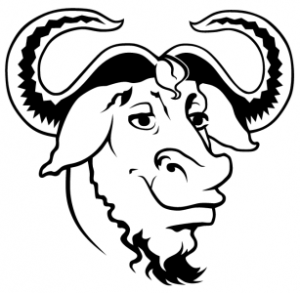 Performancing has released 20 different themes, designed by some of the best WordPress themers known, in little more than 2 years. Today we can proudly announce you that all our free themes have been released under the GPL License.