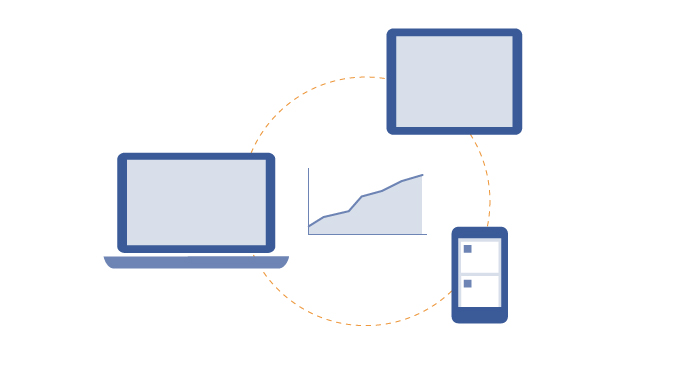 On average, US consumers check social media 17 times a day. Most businesses are savvy enough to know that they need to shell out to place ads in newsfeeds and post their own content on networks like Instagram and Facebook to capitalize on this traffic, but it can be hard for them to understand exactly how their social media marketing initiatives are bringing in revenue. Sure, there are ways to measure social media impact through trackable elements like views, likes, and shares, but what do those ultimately reveal regarding the bottom line?

Facebook, in particular, has been notoriously difficult for businesses to learn from, even though it is the biggest social network out there. Every day, Facebook users worldwide spend an average of 20+ minutes logged onto the site, and in the US that number climbs to 40+ minutes. But Facebook isn’t a store. It can’t convert consumers to customers or guests to members. How do businesses know if a Facebook ad is successful when a user who is inspired by an ad goes to a local store to buy the item in person or when a user sees an ad on their iPhone while riding the bus and then buys the product on their computer days later? Tracking clickthrough rates on an ad no longer provides insight on whether it influenced user behavior if this is the play that consumers choose to make.

Facebook understands that businesses have a lot to gain from better understanding user behavior on its site, and in 2015, Facebook figured out a way to monetize that need. In January 2015, Facebook announced Lift, a measurement tool that allows businesses to see which one of their ads leads to conversions and drives business growth.

The tool is simple: Facebook creates two groups of Facebook users, one that sees an ad on Facebook’s newsfeed and one that doesn’t. The advertiser then sends a list of converted customers to Facebook, and Facebook compares that list to the two lists of its Lift groups. Facebook then shows the advertiser whether its Facebook ad “lifted” the business’ conversion rate by analyzing the conversion rates of the two groups and seeing if the rate for the group exposed to the ad was higher. The tool does require that a business’ customers have a Facebook account, but with 1.6 billion users logging onto Facebook at least once a month, odds are good they do. 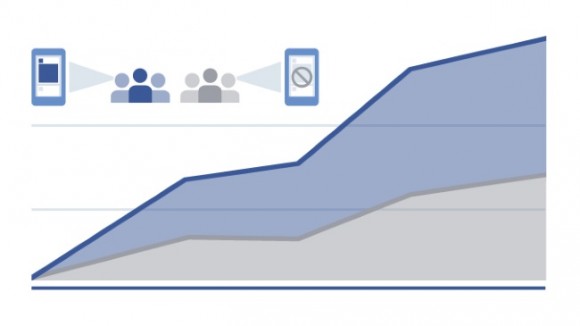 On March 16, 2016, Facebook stated that in the year since its launch, Lift has helped over 1,000 businesses across 10 industries measure the effectiveness of their ads according to their business objectives. Alongside that announcement, Facebook revealed that it would soon be releasing a Lift API tool. More than ever before, this new tool will give businesses and developers for Facebook ads more insight into their ads’ performances and how they can improve their marketing success.

Specifically, this means that marketers will be able to create their own metrics for tracking and customizing reports to look at user behaviors like sales, app installs, and conversion rates. This tool aims to provide third parties more control than ever before in analyzing their Facebook ad campaigns. Not only will this tool allow businesses to discover which Facebook ads are the most successful, and for which demographic, but the Lift API aims to help marketers navigate the difficult task of identifying desktop conversions that begin from exposure to mobile ads.

Facebook is analyzing “new fields in ads reporting,” according to the post, that “will tell advertisers which ads people saw or clicked on before they converted by taking an action, like making a purchase or becoming a qualified lead.” In a comment to Adweek, a Facebook representative described these new features as “people-based measurement and measurement methodologies,” and it’s that focus that sets Lift apart from previous analytic tools.

There’s no release date yet announced for this new marketing tool, as it currently remains in a “testing” phase, but it’s clear that the social network is making a serious entrance into offline attribution in the near future with its Lift API. Marketers, take note: the Lift API is going to make it far easier to optimize your interactions with potential consumers like never before, so keep an eye out for a release date in the future.

James Richman is the host of daily Business Mistakes podcast, the world’s first and only daily podcast where guests openly talk about one of their business mistakes and a core lesson behind it.

5 thoughts on “What Does Facebook’s (New) Lift API Tool Mean for Marketers?”