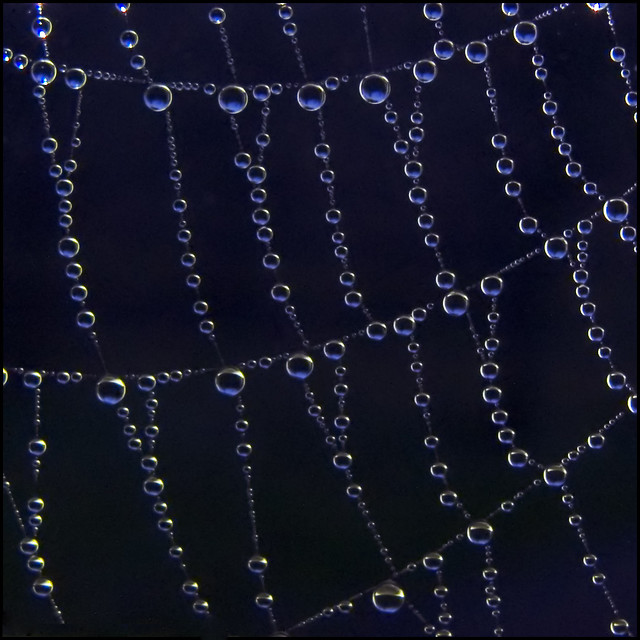 Responsive Web Design, like the word “HTML5”, has entered buzzword territory even beyond the web development scene. The advantage, of course, is awareness and appreciation: more people want to know what works best in getting their message out there, not only for the desktop web browser, but also in mobile devices such as tablets, cellphones, and other gadgets that can access the world wide web.

But the disadvantage is hype: people jumping on the bandwagon just because it’s popular, just because they heard from someone who heard from another one that it’s the in thing right now, or at least it’s what they just have to do, without actually understanding what it means.

One myth is that Responsive Web Design consists merely of refitting your current site layout for different window widths. It may be one of the definitive technical features of the term, but RWD speaks of a broader philosophy, one that’s overlooked when it’s mentioned in passing by people who are not in the business of putting it to practice.

From Ethan Marcotte’s A List Apart article, in which he coins the term:

Fluid grids, flexible images, and media queries are the three technical ingredients for responsive web design, but it also requires a different way of thinking. Rather than quarantining our content into disparate, device-specific experiences, we can use media queries to progressively enhance our work within different viewing contexts. That’s not to say there isn’t a business case for separate sites geared toward specific devices; for example, if the user goals for your mobile site are more limited in scope than its desktop equivalent, then serving different content to each might be the best approach.

But that kind of design thinking doesn’t need to be our default. Now more than ever, we’re designing work meant to be viewed along a gradient of different experiences. Responsive web design offers us a way forward, finally allowing us to “design for the ebb and flow of things.” 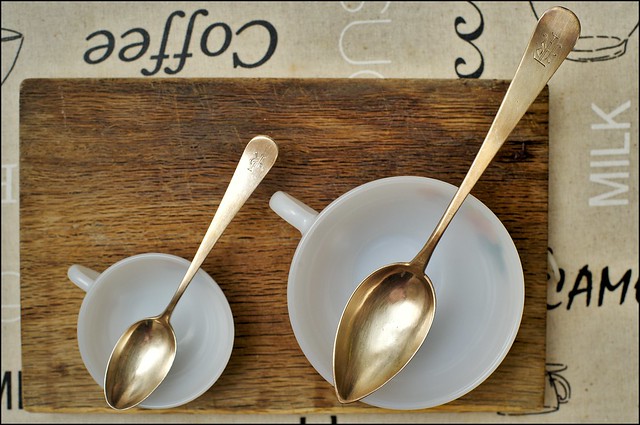 So RWD is also about becoming aware of context: do your customers access your site on a device with less-than-ideal internet browsing speeds or a cramped screen that prohibit navigating through large chunks of information and imagery? Would they be looking for the same information on your website on a device they whip out when they’re on the road versus when plunk down in front of a notebook or a desktop computer, or should you not presume this for them? Becoming aware of Responsive Web Design—hopefully mobile web design in general—should encourage you to ask these questions and plan accordingly.

But this frame of mind is just the beginning, as RWD opens up to the conversation about the One Web, the idea where all content must be accessible to the user regardless of the device or browser capabilities. That it’s okay to optimize and emphasize what you’re serving up on a smaller, less powerful screen, as long as they have a way of accessing the rest.

This, in turn, represents what the Web is all about (particularly relevant in the native mobile app vs. mobile web debate right now): it’s not about having a Blackberry or an iPhone, or running Linux or Windows. You shouldn’t need to have to download an app to access content, which is often limited at that.

But what does this all mean for me?

The next time you decide on how you’re going to build your website, consider your choices beyond the metrics of profit and popularity. Understand what it actually means to build responsively, openly, and on the Web. Put yourself in your users’ shoes and paying attention to the content you create.

Sophia has extensive experience in managing both the technical and design aspects of blogs. If she had her way, the Internet would have nothing but beautifully-designed, compliant sites. You can also catch her featuring inspirational sites at Devlounge and leading the charge at design studio BusinessLogs.