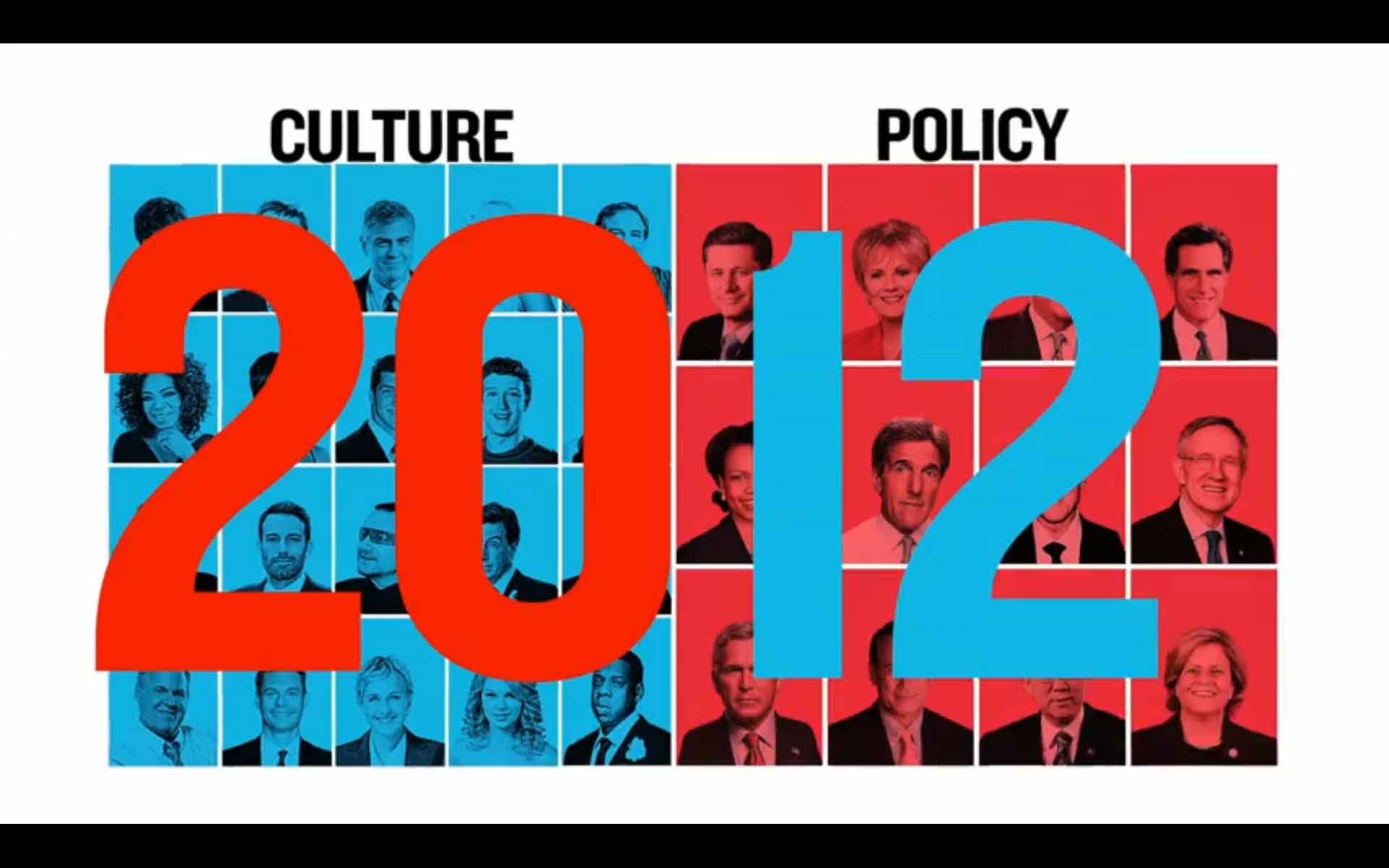 Social media impacts our world in a variety of different ways. People use social media to discuss the latest gadgets, new cars, and exotic travel destinations. Businesses have already tapped into this resource by incorporating social media into their marketing campaigns and using the platforms to forge relationships with consumers. In fact, social media has become so important in the business world that it’s now possible to earn a Doctor of Management with a Concentration in Emerging Media. Recently, however, social media has exercised its influence in a more serious matter: the search for criminals.

On March 5, a California nonprofit organization known as Invisible Children posted a 30-minute documentary video online that was intended to highlight the crimes committed by Joseph Kony, the rebel leader of the Lord’s Resistance Army in Uganda. The video went viral and quickly received more than 35 million views. It was shared on Facebook and discussed on Twitter by both celebrities and concerned citizens. The video calls for the capture and prosecution of Joseph Kony.

Forces have already been fighting the Lord’s Resistance Army for several years, including the Ugandan army, Congolese army, South Sudanese army, and Central African Army. However, it wasn’t until this film debuted on social media websites that the rest of the world truly took notice of the crimes in Uganda. Now, millions of people have seen the video and are outraged by the actions of the rebel leader. They are calling for his capture, and many are demanding that the United States intervene in Uganda.

The Kony 2012 film has drawn criticisms on the grounds that it oversimplifies the problems in Uganda. In addition, some people have said that the video elevates Kony to the level of a celebrity, and others say that a military solution is inappropriate. Parody videos have also appeared online, which may take away from the seriousness of the issue. Still, many of the victims in Uganda have said that stopping Kony is all that matters and, if the video aids in his capture, it is well worth it.

This situation sheds a great deal of light on the power of social media. Despite the criticisms of the Kony 2012 campaign, it is likely that this video is the first of many that will eventually go viral online. If such videos had been available on social media in the past, it is possible that other dictators, such as Saddam Hussein or Gadhafi, may have been captured or removed from office more quickly.

About the author: Jon Dawson is a lawyer and professional writer living in Indianapolis. He is a frequent contributor to legal, health, and technology related blogs.